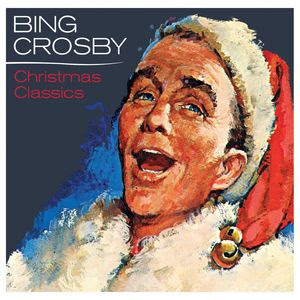 What’s the deal with radio stations playing Christmas music in early November? Isn’t there an unwritten rule that Christmas music can’t be played on the radio before Thanksgiving? FM100…Salt Lake City’s #1 radio station… famous for their “soft, easy listening” has decided to set a new precedent… and now they’re playing “Chestnuts Roasting on an Open Fire” the day after Halloween…. My theory is that NO CHRISTMAS MUSIC should be played before Thanksgiving… much less before my daughter has finished her Halloween candy.
Memo to the programming director at FM100… it’s 60 degrees outside… I have yet to winterized my swamp cooler… there are 4 weeks left in the regular college football season… and a World Series Champion was crowned just two weeks ago… so why is “Winter Wonderland” playing on your radio station?
Now don’t get me wrong… I LOVE Christmas music… but part of the reason Christmas music is so wonderful is because we listen to it in moderation (1 month of the year). Because of this our favorite Christmas carols are meaningful and enjoyable to hear for decades. By doubling the exposure of Christmas music we hear… FM100 is essentially devaluing our favorite Christmas music by 50%. Plus… what could be worse than suffering through George Michael’s “Last Christmas” for another 30 days? Wasn’t last Christmas just a few months ago?
Anyone Agree?