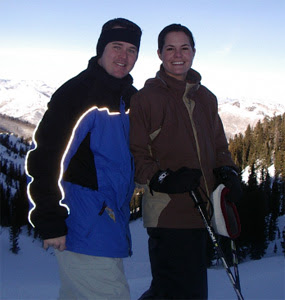 The downside of Spring is the end of ski season… virtually every resort in Utah (except Snowbird) has closed… and it’s an absolute shame! Solitude has long been my favorite resort… and it unceremoniously closed a few days ago with… get this… a mid-mountain base of 128 inches of snow! Seriously… there should be a law against a ski resort closing with 10ft of snow still on the ground! The best ski day I had this year was on the morning of April 3rd… the snow was perfect and the weather was fabulous… I completed 13 runs down the mountain in about 90 minutes and made it to work by noon… it was an unbelievable day! But now ski season has come to a premature end… unless I want to share the crowded Snowbird slopes with a bunch of punk snowboarders (which I don’t). So I’ll pack away my ski boots and wait for summer… Ski season ended WAY TOO SOON! Come to think of it… a lot of things in life end too soon… Here’s a small list (and some pictures)… I’ll start from childhood:

A DAY AT LAGOON – As an 11-year-old Lagoon Day was like a holiday… and it competed with Christmas and my birthday as the best day of the year. I vividly remember begging my parents at 10:30pm to ride the Colossus roller coaster just one more time… Lagoon day always ended too soon! 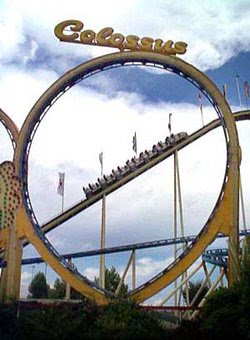 STAKE DANCES – As a 15-year-old (see picture below) I thought Stake Dances were an absolute rip off… They always started at 8:00pm… but nobody showed up until 9:00… then you had to complete a modesty and worthiness interview before finally being chaperoned into the carpeted gymnasium. Finally around 10:30 things started to get rolling… then… just as I would get up the courage to ask that brunette girl with the sparkles in her hair to dance with me… the music would fade… someone would say a closing prayer… and the dance would end at 10:55pm. 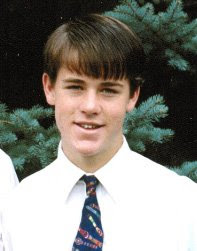 LAKE POWELL – As a kid and as an adult… I’ve never spent too much time at Lake Powell. After typical 5-day-trip I always want to stay for another 5 days. Someday I’ll figure out how to spent a whole summer down at Glen Canyon… I don’t know if it’s possible to get tired of Southern Utah? 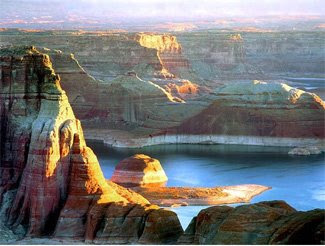 CHOCOLATE CAKE – The one dessert that never seems to have diminishing returns… the more you eat… the better it gets. Add a scope of vanilla ice cream… and you have a dessert that you’ll always want more of. I prefer my wife’s chocolate bundt cake or the triple layer variety from Magelby’s… certainly the best food available in Utah Valley. 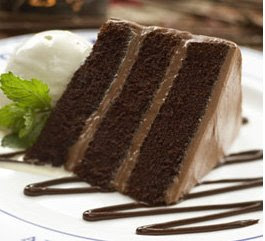 A GOOD COMEDY – Think Seinfeld or The Office (before Jim and Pam hooked up). When you’re laughing out loud during a good sitcom… it will always end one minute later. 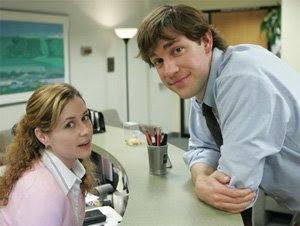