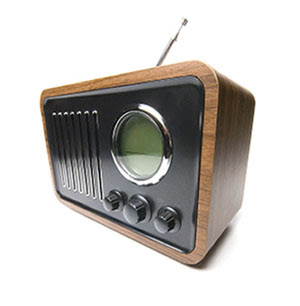 Why do songs sound better on the radio? No I’m not talking about sound quality… I just mean MORE ENJOYABLE to listen to. It doesn’t matter how many times you’ve heard a song on the ipod or listened to it on a CD… when it comes on the radio it always sounds better.
Personally I think it has something to do with “surprise and delight” that I don’t fully understand. The other day I was listening to the radio and I heard an old song from Goo Goo Dolls… a song which would never make it onto one of my play lists… but it was a great song… and I loved listening to it. Surprise and Delight.
This theory even holds true when there’s a good song playing in the Supermarket… that also happened to me this past week…. Journey was playing in Smith’s Food and Drug… and they sounded just great… until a clerk rudely interrupted the chorus…“Ralph… phone call line 8… Ralph line 8”… couldn’t she have waited another minute? 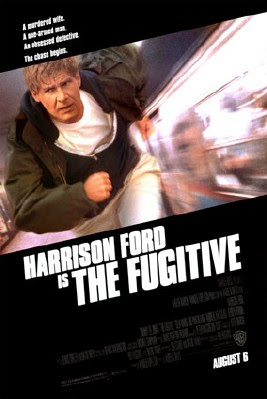 It’s not just music… but movies as well. If you’re in Blockbuster Video on a Friday night I can almost guarantee you won’t pick up The Fugitive starring Harrison Ford… but on Sunday afternoon when you’re flipping through the channels and you come across the ONE-ARMED-MAN… don’t tell me you won’t be glued to your television for the next two hours.
I even think this theory applies to people and relationships as well. There are a number of friends that I normally wouldn’t think to call up on a Saturday night… but if I were to randomly bump into them at the ball game… it would be a pleasure to visit with them. Perhaps I should get out more…. oops… surprise and delight… A Few Good Men is playing on TNT this afternoon.