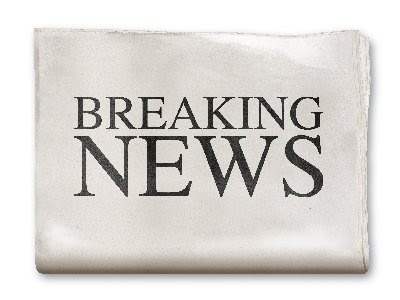 How do you announce news to your family and friends? No I am not talking about world news or current events… I am talking about personal news… about your own life.

For the last few weeks Laura and I have had two different newsworthy items to announce. One has been a complete secret… we haven’t told anyone. The other item has been less of a secret… but some of our family and friends have been asking questions… and we’ve been unable to disclose many details.

Just yesterday Laura and I decided the time has come to make announcement concerning both items… we just needed to figure out a method. This is where the announcement theory comes in… I suggested to Laura that posting the news on our blog at a totally random time… late in evening… might be the most clever and interesting way to announce the news. She agreed. So we’re going to see how this works (my poor little blog could use some extra traffic)… Laura and I even have a little bet going on as to who might be the first to find out… so make sure and leave a comment. Here goes…

Announcement #1: Career Change
Many of you know that I’ve been exploring a career change over the past several months as I’ve been finishing up with my MBA. During the Spring I interviewed with a few companies back East… and for a time we thought we might be leaving Utah. I’ve also been looking into the possibility of acquiring an existing business. This summer I discovered an opportunity here in Salt Lake City… and over the past several weeks I’ve been in the process of working out the details of acquiring the business (financing, legal, etc.) Just days ago the deal finally closed… I am the new owner of May’s Custom Tile. This company has been around for 20+ years and I’ll be working with the previous owner for several months as I learn the ropes. This is a big and exciting change for me and we’re really excited for what lies ahead.

Announcement #2: We’re Expecting
Now for the grand finale….While it’s officially been a secret… many of Laura’s friends and family have speculated that she might be pregnant. Well… it’s true! Even though she is only a couple of months along (expected due date is probably sometime in mid-March) we thought it would be a good idea to announce it to the world so that Laura won’t have to keep telling little lies to everyone. BEWARE if you ask our daughter Abby, she is apparently expecting a baby as well… though we’re not sure about the due date!

So there you have the news… the cat’s out of the bag… and our lives continue to change. We appreciate everyones love, support, and questions over the past few months.